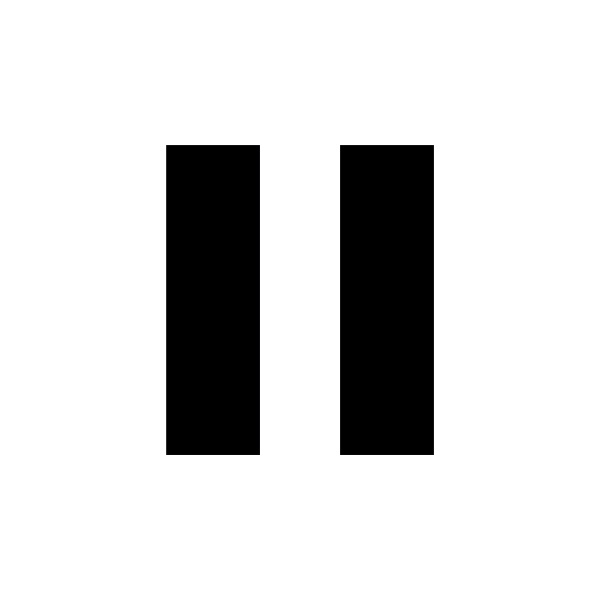 Now that you’ve had time to change your underwear following the relentless excitement of my holiday posts, I’ve absolutely no doubt whatsoever that you are desperate to know how I’m getting on with my running. Of course you are. Yes you bloody are, shut your face.

After my break (and having run even more sporadically than usual), I really struggled. Not with aches and pains, but with general fitness. I just felt weak. It’s amazing what two weeks of relative lethargy and poor diet can do to you. Realising that I was finding it tough, I started timing myself again to get an idea of where I was. And I was pretty pissed off to discover that most of my times were roughly equivalent to what I was doing before Christmas. That’s before I supposedly started taking running seriously. A huge backwards step, and in some ways it’s harder to take than top of foot pain, blisters or whatever. I felt a bit useless.

I moaned to my wife for a bit, and because she is a kind and generous person, she did not tell me to be shut up and pull myself together. She waited for me to pause and then simply said, “so what are you going to do then?”. Straight through all the bullshit and right to the point, as usual. I decided to give myself some punishment. I would run every day until things got better, and take it from there.

It wasn’t pretty at first, but after seven consecutive days I had improved massively. I’m now in one of those joyous moments where I’m feeling strong, with no pains or problems to speak of and just enjoying my running. I’m enjoying it while it lasts! I’ve run personal bests on all my timed routes, and whilst they are by no means quick, I’m running sub-eight minute miles comfortably as the norm.

So this has brought me back to streak running, running every day. I’m convinced that even getting out for two or three miles makes a difference if you’re doing it every day. I have no figures to back it up, but I think running six miles over two days (and pushing reasonably hard) is better than running six miles in one day and not running the next. Unfortunately, my streak is non-existent at the moment as it’s all stop-start, but I’m pretty sure it’s something I’m going to try again. Just got to get my feet sorted out.

Ah yes, my feet. This is (sort of) a blog about barefoot running, after all. Well at the moment, everything is working. I’ve been increasing the amount of fully barefoot running I’ve been doing, to the point where I can cover around three miles with nothing at all. (Well, shorts and a t-shirt, obviously.) I’m guessing that doing this has helped me with my Lunas, I haven’t had a blister or any pain for a while now. Got to say I love running barefoot on tarmac. Apart from the occasional cry of “ZOLA BUDD” from the hilarious redneck pissheads that stand outside the village pub, it’s a brilliant feeling. I love the immediacy of it – if there’s anything wrong with your form, my stride and foot strike seem to pretty much alter themselves to rectify the problem. One of the two regular readers of this blog told me that he was put off barefoot running by the notion of having to think about what he was doing in terms of technique and so on. And really, that’s what running with a minimalist shoe (or sandal) is about because although there’s a lot less padding than in a normal shoe, it still removes some of your ability to feel through your feet.

So at the moment, it’s all good. My aim for the autumn is to increase my mileage and start with some regular, longer runs. Couple of hours or thereabouts. I’ve no plans for any races until next year. There was a 10K in Stratford last weekend that I wanted to do, but couldn’t make because of other commitments. But all in all, I’m happy to just keep doing my thing. The only other item on the agenda for me is to get some new shoes for when I’m off road, that’s something that’ll have to be addressed pretty soon.

Final point, there’s a chance I might have to mothball this blog for a little while. Probably not a huge loss to the world of running blogs. Over the past month or so, the site has been getting spammed to an increasing degree, to the point where we’re now getting hundreds of fake comments and emails every day. Deleting all that is a pretty dispiriting and frustrating thing to have to spend time doing, so I might put a holding page up while I figure out how to deal with it. But I might not. Just depends. Whatever happens, you will be the first (or possibly second out of both my regular readers) to know about it.